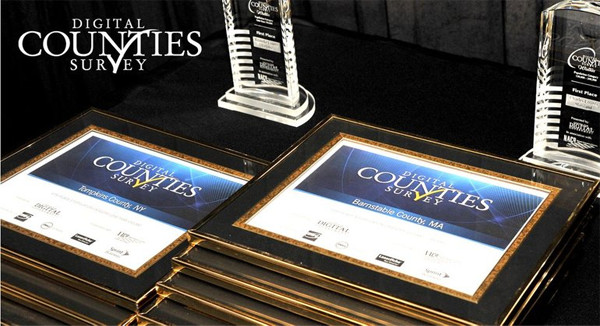 Two Roanoke Region counties continue to rank nationally when it comes to using technology and innovation to run their governments.

Roanoke County and Franklin County were each recognized in the 2015 Digital Counties Survey conducted by the Center for Digital Government and the National Association of Counties. The annual survey rates and ranks hundreds of U.S. counties based on demonstrating technological success in the areas of citizen engagement, policy, data, and operations.

Each locality was recognized in the “Up to 150,000 Population” category with Roanoke County coming in at No. 4 and Franklin County rounding out the top 10.

In all, nine counties across the commonwealth made the list.

Roanoke and Franklin counties are not strangers to the annual ranking. This is the 13th straight year that Roanoke County has earned recognition, including first-place honors in 2014. Franklin County first appeared in the list in 2009 and has maintained a spot since then.

Learn more about the Digital Counties Survey and see the complete list of winners.