Employment Growing in the Roanoke Region 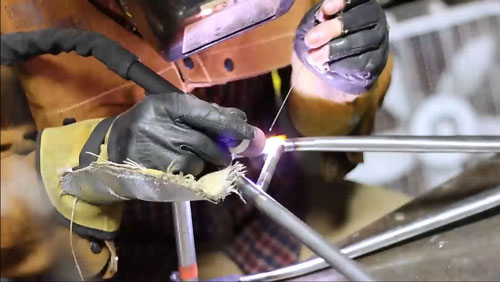 A strengthening economy is showing in the newest employment figures. And with anticipated seasonal growth later this year, the region is likely to finish with the strongest private sector employment numbers since 2008.

Private sector employment in the Roanoke metro area in September 2015 was at the highest point of any September since 2008 with more than 139,400 workers, up 500 workers from September 2014. Employment gains in the past year appear to have come mainly from growth in leisure and hospitality, manufacturing, and financial activities.

Employment is expected to increase through the end of the year. Private sector employment ended in December at a higher level than in September in four of the last five years, as seasonal demand picks up primarily in retail.

Here’s a breakdown of the numbers: