Roanoke Named One of Greenest Cities in the Nation 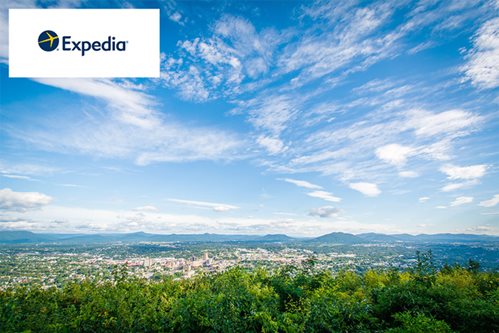 Look outside – there are green spaces everywhere. From trails to outdoor festivals to locally sourced food, the region knows what it means to be green.

And Expedia has noticed as well, adding Roanoke to its 2017 list of 20 Greenest Cities in the Nation. Roanoke is on the small city (population up to 100,000) list.

Here’s what Expedia’s Viewfinder blog had to say about our region:

“Roanoke knows that the greenest cities in America have been fighting the good fight for a long time—you can’t go green overnight. Its Historic Roanoke City Market, which has been running since 1882, is proof that this city has long appreciated locally sourced goods, among other environmental efforts.”

You can see the complete ranking from Expedia.