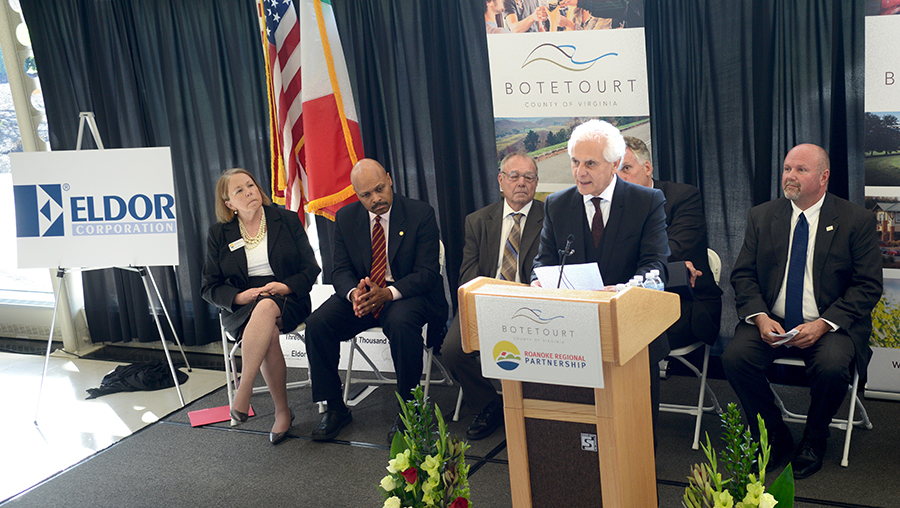 Go back a couple of years and you’ll remember a flurry of announcements. Those companies, such as Eldor (pictured above), Constellation Brands, or Harkness Screens, take a while to ramp up new operations. And the regional companies that are expanding (Altec, Empire Bakery, and others) often take time to hire the best people to fill new jobs.

All in all, we saw in 2019 the results of years of work by economic developers at the local, regional, and state levels.

Some other interesting facts about job growth: