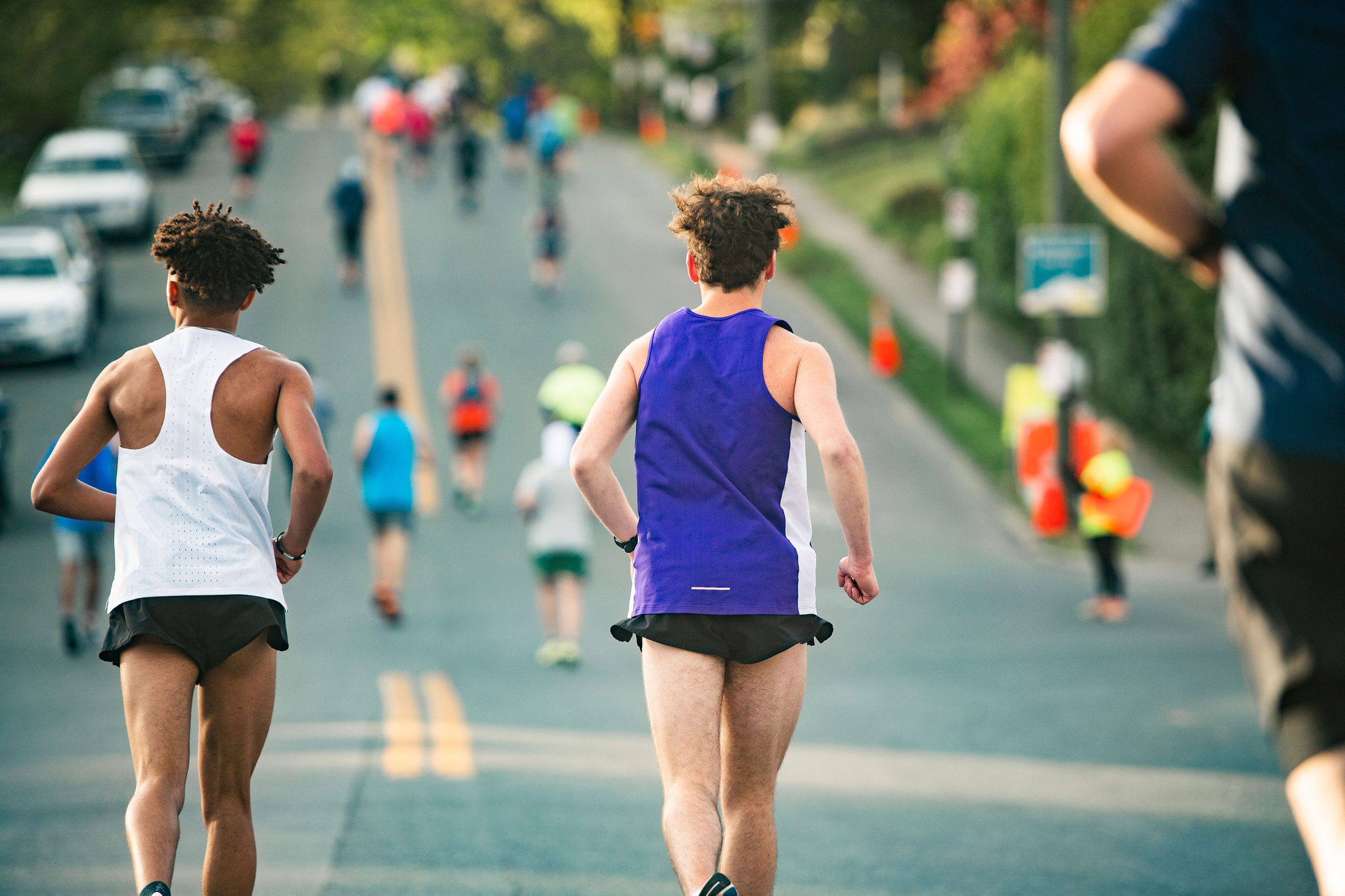 On April 17, 2021 our community welcomed thousands of people to the Foot Levelers Blue Ridge Marathon and Freedom First Down by Downtown music festival. The weekend of festivities was one of the first large in-person events to be held since the beginning of the pandemic. The result was a $1,600,000 million economic boost to the local economy, which was needed more than ever to support the regional hospitality industry that has been greatly impacted by COVID-19.

A third of the jobs lost on a net basis in the Roanoke Region, as a result of the pandemic, are in the hospitality industry. Polling of local restaurants, businesses and hotels showed that the weekend drove an unprecedented amount of both local and out-of-town traffic back to downtown.

“Race weekend has always had a positive impact on the businesses in Roanoke, especially the restaurants downtown,” said Jason Martin, owner of restaurants Martin’s Downtown and Sidecar. “We noticed increased traffic throughout the weekend and there were many first time and out-of-town visitors in our dining rooms. I personally observed many diners sporting marathon shirts that also stuck around for the live music. The whole weekend had a different feel – it felt very festive!”

The 2022 races are schedule for April 16 – REGISTRATION IS OPEN.