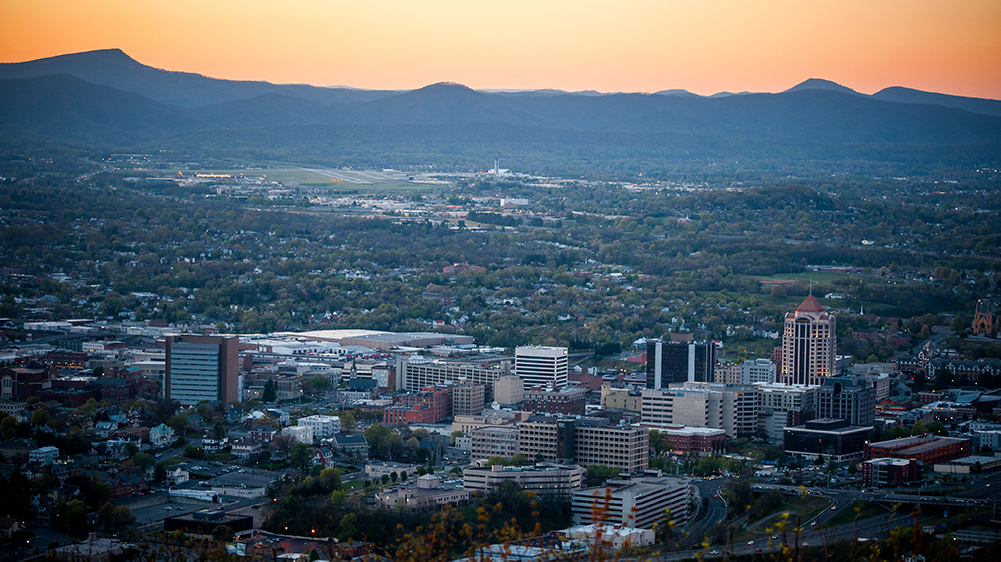 The Roanoke Region is where people want to live, work, and play more than ever.

Population growth from 2019 to 2020 almost quadrupled the average annual rate over the last decade in the Roanoke Region, growing by nearly 1,500 people during that time. Population is up 0.45% in one year which is 3.9 times the average rate of annual growth from 2010 to 2020, according to data from the Weldon Cooper Center for Public Service.

The Roanoke Regional Partnership has focused on helping grow the region’s population for the last decade by creating a regional narrative of livability in an outdoor metro, deliberate efforts in talent attraction, and ongoing business attraction.

“It’s exciting to see how the holistic approach the region has taken toward economic development over the past 10 years continues to pay off,” said John Hull, executive director of the Roanoke Regional Partnership. “Our talent and outdoor asset work are paying dividends in many ways, and the recent population growth shows it’s working.”

“I got to visit Roanoke as part of my interviewing process and immediately fell in love with the vibe of the town,” said Ubadah Sabbagh, who moved to the region four years ago. “Most people here are kind, the nature is gorgeous, and it just felt right. So, I chose Roanoke as my home as I started my doctoral research at the Fralin Biomedical Research Institute.”

Many of the region’s new residents have a connection to the region such as higher education or family ties.

“My husband and I loved living in D.C.,” said Katey McBurney, who grew up here and recently moved back with her family. “But, after spending a year and a half in a small apartment with a toddler, we knew we needed to make a change. Roanoke is a wonderful community to raise a family in.”

“Within 15 minutes of both my work and house, I can be in world-class biking on the Blue Ridge Parkway, mountain biking on the sole IMBA Silver designated trails east of the Mississippi, or running miles of greenway, or endless singletrack in every direction,” said Jim Casey, a physician with Carilion Clinic who moved to the region after years of surgical training abroad.

The outdoors part of the equation is something the Partnership and Roanoke Outside Foundation have been building for a decade. The last year has made it more obvious that the lifestyle available in this region is attractive to all kinds of workers and companies.

Use of trails, parks, open spaces, and rivers has jumped 50% to 200% in the past year. This outdoor culture caught the eye of remote workers such as McBurney, who brought her job from D.C. to Roanoke.

A more recent initiative, Get2KnowNoke, is designed as a talent attraction tool that’s adapting to shifts in traditional office culture where more employees have the flexibility to choose where they live. A Harris Poll from mid-2020 shows nearly one-third of Americans are considering moving to a less densely populated area. Get2KnowNoke, now in its third year, is encouraging population migration and growth through virtual events, campaigns, and social media. An out of market online campaign targeting potential remote workers generated more than 8 million impressions with information about the Roanoke Region.

Population growth has been slow in the Roanoke Region which creates economic and business challenges. The acceleration is a promising sign of opportunity ahead for the businesses and institutions that rely on a strong workforce and growing economy.