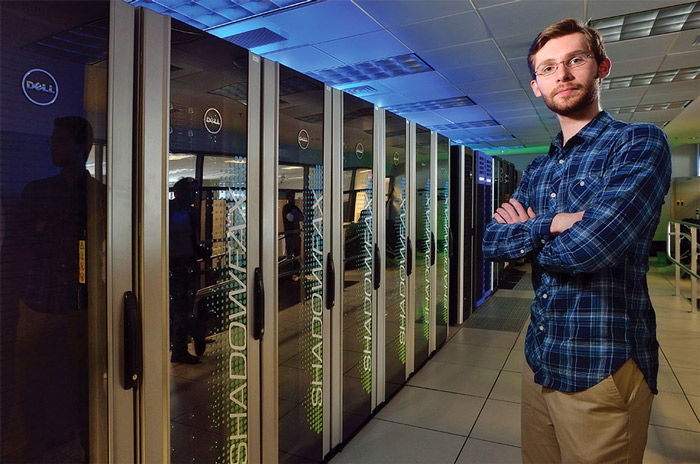 Roanoke is a center for innovation. In the last five years, growth in per capita patents filed has exceeded growth at the national level by more than 3.5 times the national average. Patents are being filed by startups, established advanced manufacturers (like GE, Optical Cable Corporation, Novozymes Biologicals, and Elbit Systems), and as a result of research at the Fralin Biomedical Research Institute at VTC.

The region is served by a robust fiber network linking major commercial and institutional centers with regional and national providers. In addition, the Roanoke Valley Broadband Authority operates a 100-mile regional network with fiber-based, business-class service. The bandwidth offered through the Authority’s services is exclusive to the end user and is ideal for institutions and businesses that must move large volumes of data. The authority allows customers to lease dark fiber. Dark fiber is unlit fiber strands which allow clients that wish to install their own electronics to light their own dedicated fiber strands leased from the authority. Approximately 25 percent of the regional network is devoted to dark fiber.

Source: US Bureau of Labor Statistics, May 2020

We Look Forward to Hearing From You